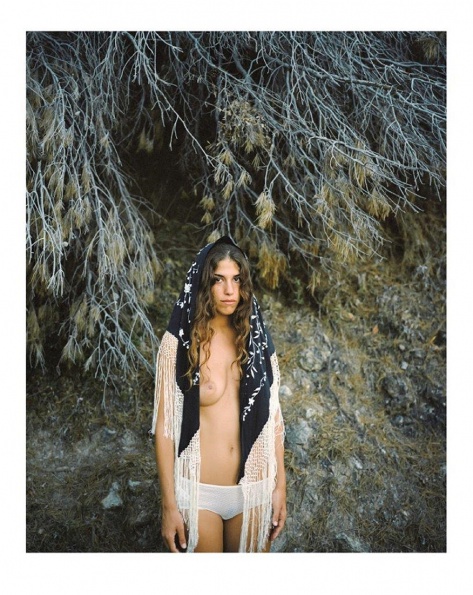 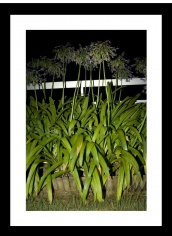 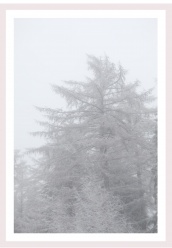 Dealing with the grief that the photographer suffered following the death of her mother, Where Mimosa Bloom by Rita Puig Serra Costa takes the form of an extended farewell letter; with photography skillfully used to present a visual eulogy or panegyric. This grief memoir about the loss of her mother is part meditative photo essay, part family biography and part personal message to her mother. These elements combine to form a fascinating and intriguing  discourse on love, loss and sorrow.

"Where Mimosa Bloom" is the result of over two years work spent collecting and curating materials and taking photographs of places, objects and people that played a significant role in her relationship to her mother. Rita Puig Serra Costa skillfully avoids the dangerous lure of grief’s self-pity, isolationism, world-scorn and vanity. The resonance of “Where Mimosa Bloom” comes from all it doesn't say, as well as all that it does; from the depth of love we infer from the desert of grief. Despite E.M.Forster's words - “One death may explain itself, but it throws no light upon another” - Rita Puig Serra Costa proves that some aspects of grief are universal, or can be made so through the honesty and precision with which they are articulated.